WE CAN MAKE IT SATURDAY FOREVER

World Population Day is observed annually on 11 July to focus the attention on the urgency and importance of population issues. Read about it on Page 2!

National 7-Eleven Day is observed every year on 11 July. On this day 7-Eleven convenience stores reserve special deals for their customers. Every year it honors their customers in a variety of ways.

1674 - Shivaji signed a treaty of friendship with East India co on July 12.

1823 - The first Indian built steamship Diana was launched at Calcutta on July 12.

1892 - US Patent Office says Joseph Swan rather than Thomas Edison, invented the electric light carbon for the incandescent lamp.

1979 - America's first space station, Skylab, is destroyed as it re-enters the Earth's atmosphere over the Indian Ocean.

THE EUREKA MOMENT!
When one resolves to change the world it is never a decision made overnight, it is always a culmination of small epiphanies that leads one to make that decision.

Ayush’s eureka moment took place and his journey to the Human Rights and Sustainable Development Goals started when he was a young kid of 12! He was moved to see lesser privileged children of his age working, and supporting their parents instead of going to school. He could sense in them a desire to to learn and grow.

Read More
His Experience:
It started when Ayush noticed that Kushi, the daughter of the laundry man who worked right across the street, did not have access even to the basic kindergarten education. Ayush took the call and took his first step towards Sustainable Development Goals for Children. With the help of his Mom, he started teaching Khushi and got her enrolled in a School too. (Yeah! Only at the age of 12.)

✓This incident seeded in him the passion to work towards bringing about a social change. Thereafter, he got involved in manifesting the 17 goals of Sustainable Development by the UN (We talked about SDGs on May 7, READ HERE). Ayush began spreading awareness about SDGs by directing videos and spreading them with the help of his parents, friends, teachers and most importantly Social Media! His initatives have always been supported by his previous school - Ahlcon International School and the principal, Ashok Pandey Sir.

Here is one of the videos directed by him:


✓ With this passion, he founded his own initiative - SDGs For Children, which is a unique platform for children across the globe to CONNECT, CREATE, and COLLABORATE for a better and sustainable world.

✓ Further he hosted various talk shows, conducted surveys and campaigns, hosted Skype sessions with students in different countries and motivated them to take action at the local and global levels.


✓ He continues his good fight for a social cause and has been also recognised as ‘Global Goals Champion’ by GSMA that represents the interests of nearly 800 mobile operators worldwide and Project Everyone, a non-profit organisation, to spread the global campaign – ‘SDGs in Action’.

He is currently a part of the SDG Choupal, an initiative to take SDGs to rural areas in India and making Children a part of it.

We will be back on Monday with the story of Ayush's first book and much more.

PIN IT! Did you know?
Every second, 5 people are born and 2 people die making a net gain of 3 people. At this rate, it will take 40 years to double the population of the world.


According to a study, Humans comprises only 0.01% of the total biomass. It refers to the fact that there are other animals, belonging to other species who comprise the rest 99.99%. Really! It includes a variety of plants, micro and macro organisms, etc. Today, we will learn about 4 species other than Humans who live in huge populations.

These birds closely resemble sparrows and finches, and they form an enormous flock that migrates from one place to the other, depending on their availability of food. They are considered to be the most significant agricultural pests of Africa. They cover around two-thirds of the entire Africa and have a population of 1 to 10 billion.

The viviparous lizards inhabit a huge swath of Europe, Asia, France, Japan and Russia. They can even survive in the extreme climate of the Arctic. And then there are a dozen species of garter snake that populate most of North America. These creatures are mostly harmless, gobble up insects and rodents.

Frogs are certainly the most numerous amphibians living on this planet. There are approximately 5500 different species of frogs. The most common frog, Rana temporaria, is found all over Europe. Wood Frog, Lithobates sylvatica, can be found in the northern parts of Northern America. And aquatic African clawed frogs, Xenopus laevis, are found majorly in all parts of Africa.

Fish: The Bristlemouths, or lightfishes

They are considered the most populated species of fishes. They are the most numerous vertebrae on the planet currently. Bristlemouths are deep sea fishes that can emit light from their photophores. They are so numerous that they form the key component of the Ocean food web.

So, you see we are a part of the beautiful ecosystems, where there are more populated species on the planet. Then why do you think only humans are responsible for climate change? Let me know what you think.

Curiosity, 4 Mins
What if the population growth remains unchecked?

Let’s discuss some of the adverse effects of an unchecked population growth or a population explosion.

An obvious and a painfully apparent one in the India of today. Jobs, by nature, are limited but applicants for those jobs rise with an increasing population and after a point, jobs become a limiting factor during employment, thus giving rise to unemployment.

Again, an obvious one and one that is related directly to unemployment. The example of Sudan could be cited here as an example of crippling poverty arising from a population explosion.

Strain on food and other natural resources

As mentioned above, natural resources are limited. More is the population, the less is the per capita share of those natural resources. This gives rise to intra- and inter-specific competition for those limited resources which can in turn lead to widespread rioting, civil wars, and other forms of violence.


Award: Selected candidates will get a chance to create a plan of action and work on their projects with experts. You will also be eligible for a 50% Discount for the 3-Day Workshop on ‘How to Become a Global Change-Maker?’


Idioms for every-day use:

✓ As easy as ABC - Something is very easy

✓ Cool as a cucumber - To be very calm under stress

✓ Crack a book - Open up a book and study

✓ Down to the wire - At the last minute 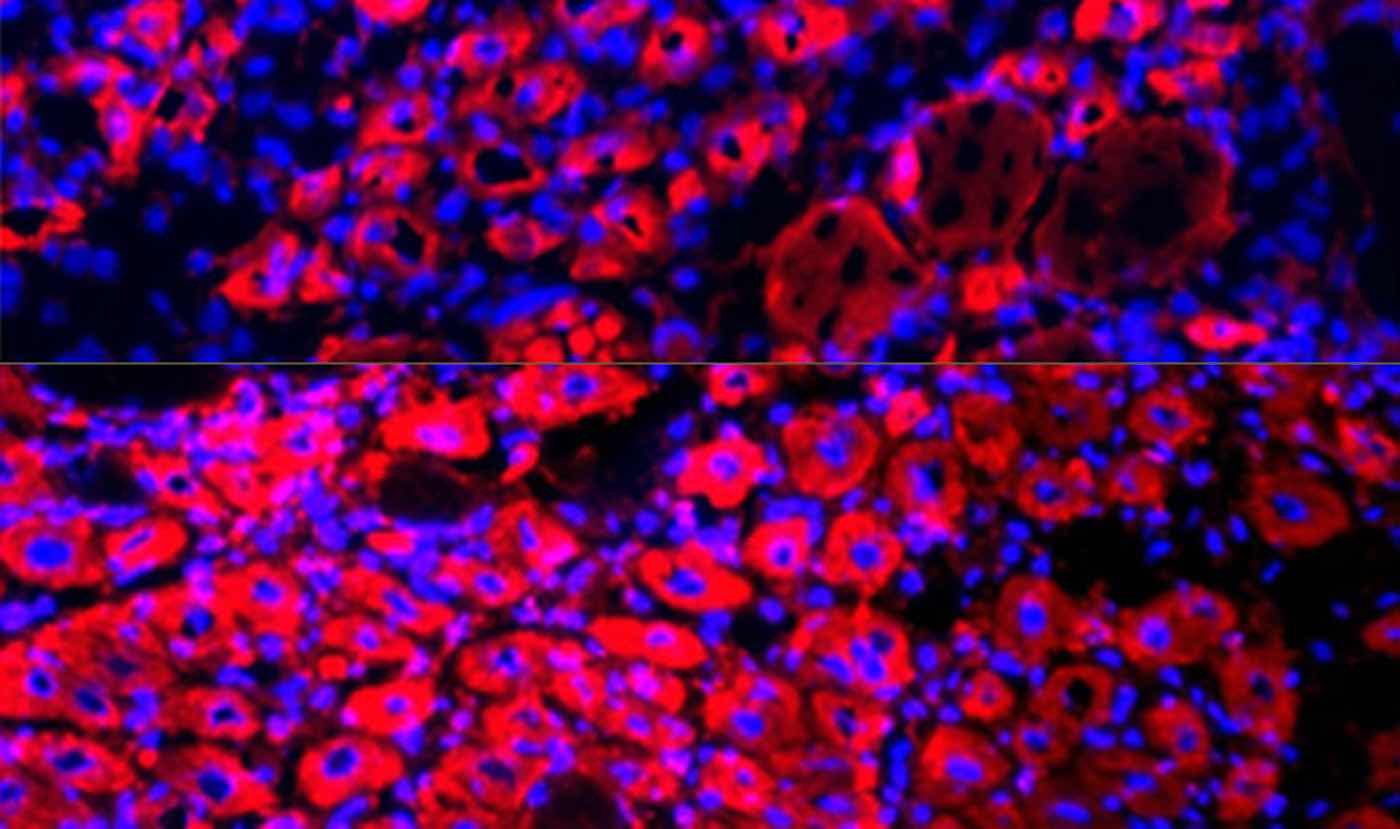 In 2005, University of California–Berkeley researchers made the surprising discovery that when young and old mice share blood and organs, rejuvenated tissues can reverse the signs of aging in the old mice. The finding sparked a flurry of research into whether a youngster’s blood might contain special proteins or molecules that could serve as a sort of “fountain of youth” for mice and humans alike.


Arohi Rayal
Class 6, Army Public School, Raiwala, Dehradun
"I have a talent for public speaking. I can influence people with my persuasive speech. Though I am working on it day by day".

Arohi Rayal Class 6, Army Public School, Raiwala, Dehradun "I have a talent for public speaking. I can influence people with my persuasive speech. Though I am working on it day by day". Featured in: https://www.theschoolsocial.in/e-magazine/2020/July_Day11.php