"Never stop fighting until you arrive at your destined place - that is, the unique you. Have an aim in life, continuously acquire knowledge, work hard, and have the perseverance to realise the great life."
— A. P. J. Abdul Kalam 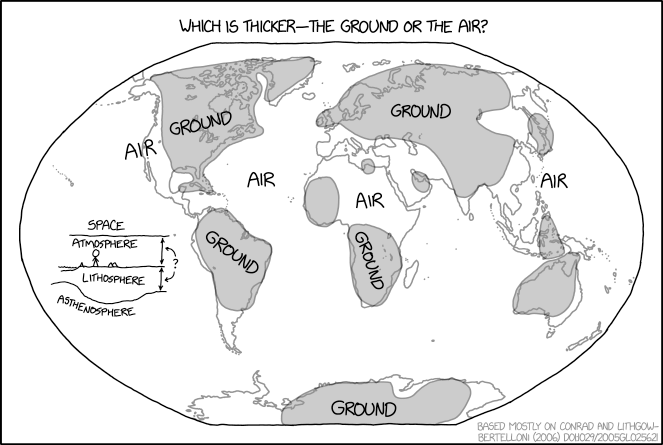 
The 16th of July is celebrated as World Snake Day. An important contribution of World Snake Day is to the cause of conservation of a sometimes dangerous but mostly misrepresented reptile. Snakes live on every continent except Antarctica, and can vary from 32 feet long pythons to tiny vine snakes.

Get to Know Your Customers Day

Actor Will Ferrell born in 1967

English actress who works in bollywood Katrina Kaif born in 1983

1661 - 1st banknotes in Europe are issued by Bank of Stockholm

1940 - Adolf Hitler orders preparations for the invasion of Britain

1945 - 1st test detonation of an atomic bomb, Trinity Site, Alamogordo, New Mexico as part of the US Manhattan Project.

1969 - Apollo 11 launched, carrying 1st men to land on Moon. Watch the landing footage in Must Watch!

1980 - Ronald Reagan nominated for US President by Republicans in Detroit

2005 - "Harry Potter and the Half-Blood Prince", the 6th book in the series by J. K. Rowling, is published worldwide. 9 million copies sell in 24 hrs 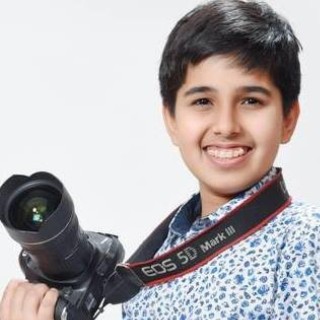 After all serious talk about Ayush’s work and his passion for social work,it is time to know the fun side of our wizard!

What better way to know him than knowing his binge watch list?!?!
Here are some recommendations from Ayush

Ayush added that his parents, friends, Dr. Ashok Kumar Pandey (his school principal) remains a constant source of inspiration for him.
He further added that he finds his inspiration in Jenniffer Williams as well.

With this we come to an end with this week’s story on a young changemaker, our person in the spotlight was the very smart and hardworking Ayush Chopra, who is fighting a good fight in bringing about a social transformation.
We thank him for being such a sport and being readily available whenever we reached out to him. We wish him all the luck, and more power.

Go back to the entire story:

PIN IT! Did you know?
After we eat something very cold, we feel a pain in our forehead. It is called brain freeze. The scientific term for brain freeze is “sphenopalatine ganglioneuralgia”.


Boredom is a very common feeling. Even, animals feel bored like us. It is the feeling of dissatisfaction, restlessness and mental fatigue. In general we associate boredom with negative feelings. Boredom is considered a great source of unhappiness with the perception of slower passage of time. But it has some benefits also…

What happens when we get bored?

Some researchers have discovered that people who are prone to boredom have shown higher activity in the right frontal parts of their brain. What does that mean?

So, when we are bored, and don’t have anything to do, our brain apparently does a lot of work. It is a sign that we must take a break from our routine. The way we deal with boredom can cause a difference to our mental health.

2) It increases our creativity

It has also been observed that boredom increases our reflective ability, and gives us a lot of time for thought. It is one reason why we become creative out of boredom.

3) Boredom helps us get adventurous

Boredom is a sign that we are emotionally ready to have adventurous experiences in our life. It helps us gain courage to do new things and motivates us to explore the world.

What do you do when you get bored?

Curiosity, 4 Mins
How to become a scientist in India?

I’ve heard this question so many times before and I’ve always answered, “It’s complicated.” Firstly, the question itself is pretty vague. Why? Because a scientist is anybody who is involved in the research of sciences and there are a lot of branches of science. You could argue that there are only four basic branches of science viz., chemistry, physics, biology, and mathematical science but that argument does not hold a lot of water in the modern world. However, I’ll attempt to put forth a very generalized idea of how one can go about becoming a scientist/researcher in the simplest possible route.

In most parts of the world, the basic requirement to become a scientist is a PhD in the respective field. However, a master’s degree can also suffice provided one has a lot of hands-on experience in research or industry. Let’s move forward by taking physics as an example.

1) Undergraduate level - Say you want to become an astrophysicist, the obvious choice of subject, at the undergraduate level, would be physics. During your graduation, focus on doing various projects and internships related to astronomy/astrophysics. You could even publish a research paper if you’re up for it.

2) Master’s level - At your master’s level, choose subjects that are more related to your field i.e, astrophysics. Develop the art of reading journals because as a researcher, that is going to be your bread and butter. Your master’s level dissertation will play a crucial role when you apply for PhD programs in any university. During or right after your master’s, take the CSIR-NET in Physical Sciences and obtain a JRF(Junior Research Fellowship) before you apply for PhD programs.

3) Doctoral level - I don’t need to elaborate on this because once you’ve reached the doctoral level, you’ll know what to do. However, crucial advice would be to do your PhD from an institute of repute like the IITs, or the IISERs, or the IISc, etc(if done from India) or any other university with a QS World Ranking of under 50. Why? Because the reputation of your university will indirectly speak volumes on the quality of your research work and that will definitely play a big role when you apply for post-doctoral fellowships in India or abroad.

4) After you obtain your PhD (which is a herculean task in itself), you’ve become an expert in your field or a “Doctor of XYZ”. From here on, you can apply for post-doctoral fellowships to sharpen your skills as a scientist or join research laboratories and become engaged in cutting-edge research in the field that you’re so passionate about.

Note - Some universities offer degrees that are considered equivalent to a PhD in most parts of the world. For example, Sc.D(Doctor of Science), Eng.D(Doctor of Engineering), Psy.D(Doctor of Psychology), etc.

Animal Farm
By George Orwell
Get the Book


Do you think the Covid-19 Lockdown has helped us get good habits?

I Apologize/ Regret: To offer an apology or excuse for some fault, insult, failure, or injury.

Beg Pardon: An expression of apology to request an excuse for a mistake.

My Bad: When it’s your mistake and you quickly accept.

PIN IT! Did you know?
In 2009 a law was passed in Canada where apologising was considered a guilt. It was because the people of Canada said “Sorry” a lot.

Andean Condors Fly With Almost No Flapping
Scientists have recently discovered that Andean condors - some of the world's largest birds - barely flap their wings at all while flying. Instead, they use rising air currents to remain in the air for hours.

Tassie time lapse of our Milky Way galaxy
A beginner astrophotographer has braved Tasmania’s freezing winter nights to capture the Milky Way’s dance across the night sky in some of the state’s most picturesque locations. 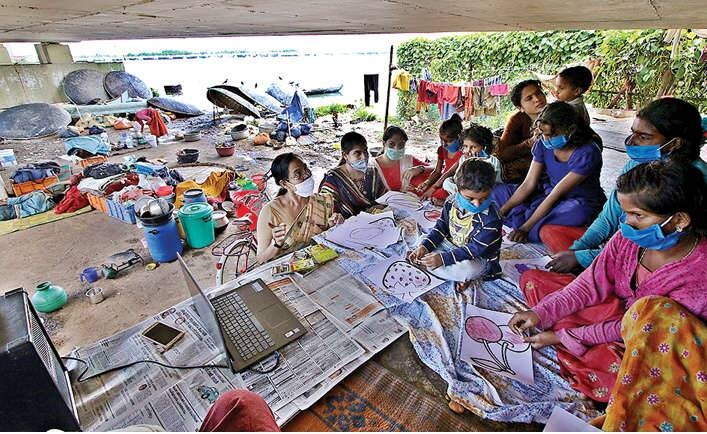 The youngest pope in history is Pope Benedict IX who was 11 years old at the time of election.

Though it’s coronavirus,
But we have bonded again,
in all the fuss,
To keep the togetherness and the bliss,

Though it’s lockdown,
But still things are moving on,
World is so happening,
Major part of the universe is still laboring,

Thankyou Sun for rising,
giving us all the shine,
And making us realise,
Every night will have a morning bright.

Thankyou Air for giving us the breeze,
Making us inhale and exhale at ease.

Thankyou Water,
As you never let us bother,
Spotlessly flowing in the rivers,
And reflecting as it quivers.

Thank You doctors, cleaners, soldiers,
Administrators, helpers, others,
We salute you,
For you tremendous job,
Saving the world,
You are the only hope.

Thankyou lockdown
All the fathers are at home
without being a sunday,
With them Every day is a special day, a fun day.

Thank you work from home,
My husband is working so much,
He feels my sweat of kitchen,
Handles chopping, washing and cleaning,
With all the uhh and ouch.

In the end,
Nature is saying “Thankyou corona”.
It’s because of you,
We still have happiness in hue,
We have bonded again in all the fuss,
Keep the togetherness and bliss.