"Everyone can rise above their circumstances and achieve success if they are dedicated to and passionate about what they do."
— Nelson Mandela

"I am fundamentally an optimist. Part of being optimistic is keeping one’s head pointed toward the sun, one’s feet moving forward. There were many dark moments when my faith in humanity was sorely tested, but I would not and could not give myself up to despair. That way lays defeat and death."
— Nelson Mandela

1992 – A picture of Les Horribles Cernettes was taken, which became the first ever photo posted to the World Wide Web.

2003- Basketball star Kobe Bryant is charged with sexually assaulting a 19-year-old hotel employee at a hotel in Edwards, Colorado.

2013 - Nelson Mandela spent his 95th birthday in the hospital

Who does not know Priyanka Chopra, she is a global star who has made her mark as an actor and a singer. Her story to stardom is a really inspiring one. Read ahead to find out!

Although Chopra initially aspired to study aeronautical engineering, she decided against pursuing the same after winning the Miss World 2000 pageant.

Read More
She accepted offers to join the Indian film industry, which came as a result of her pageant wins, making her Bollywood debut in The Hero: Love Story of a Spy (2003). She played the leading lady in the box-office hits Andaaz (2003) and Mujhse Shaadi Karogi (2004) and received critical acclaim for her breakout role in the 2004 thriller Aitraaz. Chopra established herself with starring roles in the top-grossing productions Krrish and Don (both 2006), and she later reprised her role in their sequels.

She is one of India's highest-paid and most popular entertainers. Chopra has received numerous accolades, including a National Film Award and five Filmfare Awards. In 2016, the Government of India honoured her with the Padma Shri and Time named her one of the 100 most influential people in the world, and in the next two years Forbes listed her among the World's 100 Most Powerful Women.

Chopra also promotes social causes such as environment and women's rights, and is vocal about gender equality, the gender pay gap, and feminism. She has worked with UNICEF(if we have done anything on Unicef we can put the link here) since 2006 and was appointed as the national and global UNICEF Goodwill Ambassador for child rights in 2010 and 2016, respectively.

PIN IT! Did you know?
Did you know that the queen has two birthdays? Her real one - on 21 April, as she was born on 21 April 1926. Then a second one - the official celebration - on the second Saturday of June.


We use our smartphones for a lot of reasons: gaming, messaging, calling, browsing, etc. but have you ever wondered, why smartphones are not circular or triangular? In fact, most of our gadgets are rectangular in shape. And today I will unravel the reason behind it. Keep reading peeps…

Aspects ratio helps the users experience screen clarity and best picture clarity. The symmetry of the numbers and the alphabets are much more classic on rectangular devices. If our gadgets were triangular or circular, then there would be a waste of pixel space and hence, the clarity and picture quality would not be the best.

The maths behind it

The butterfly effect, or as is commonly known as the chaos theory, is defined by Wikipedia as, “the sensitive dependence on initial conditions in which a small change in one state of a deterministic system can result in large differences in a later state.” Okay...basically it’s Final Destination on a much larger scale. Let’s try and understand the hypothesis a little more in detail.

The theory can be traced back to 1961 and the work of Edward Lorenz, an American meteorologist, who stated that the two states differing by minuscule amounts can evolve into something indistinguishable. A common paraphrase of his statement is the much more comprehensible “the flapping of a butterfly’s wings in Brazil can cause a hurricane to form in the East Coast of the US.” It sounds like science fiction but it surprisingly isn’t. Lorenz realized this when he found that computer simulations on a particular weather model differed by large amounts even if the one of the initial conditions(pressure, humidity, wind speed, etc) were changed by minuscule amounts, even up to the third decimal place. The differences were so huge that it resulted in dramatically different weather predictions!

The chaos theory implies that proper predictions of a nonlinear system(a system whose output does not change proportionally to the changes in its initial conditions) can never be made unless the exact initial conditions are known, up to infinite decimal places. This is the reason why, despite the advent of supercomputers, weather predictions cannot be accurately made beyond 7 days or why long-term economic forecasts can often vary by wide margins. However, it is important to note that chaotic systems aren’t random at all. In fact, if the exact initial conditions were known, the future of the chaotic model can be determined with pinpoint accuracy. But since that is impossible for us mortals, it is simply attributed as “randomness”.

SAY NO TO PREJUDICE

The greatest lesson that Nelson Mandela taught us was that our skin color does not define who we are! No one had to right to judge us on the basis of our skin color. Let's make a 'NO PREJUDICE - RULE-SHEET'!

What to do?
-> Talk to your friends and discuss why do we make fun of anyone and give them names like black, fat, thin, short, tall, etc. Write down the common names we use while making fun of people.
-> Now you are going to draft a set of RULES that aims to ensure that all class members can feel safe and will be treated with respect and fairness so that they can learn and play together happily and safely.
-> Think of people around you, your friends, family, strangers and others and list down the differences in them.
-> As a reponsible person, develop the set of rules. Discuss each one and why we need them. The rules should be fair and do justice to all.
-> Decorate your rule sheet and paste it somewhere everyone can see.
-> If comfortable, you can also make your friends do it while at home!

E-Mail Your Entries to write@theschoolsocial.in or Whatsapp at 9711804070.


Has social media helped us raise our voice?


What you say when someone has an unstoppable force!

Ambitious — She has great ends for herself in life.

Determined — She would never quit, even when things are not the way they were expected.

Passionate — She believes in what she is doing and her progress on an enthusiastic level.

Persistent — She never ever gives up!

Decisive — She can make a decision quickly and confidently.

PIN IT! Did you know?
If you are born on the fourth of any month then your birthdate is special. It is because, ‘four’ is the only number in the entire number system that has exactly the same amount of letters - 4.

Robot Lab Assistant Runs Its Own Experiments
Scientists at the University of Liverpool (UL) have developed a robot that can run experiments on its own. The robot works tirelessly, stopping only long enough to recharge its batteries. Recently, the robot finished nearly 700 experiments in eight days. 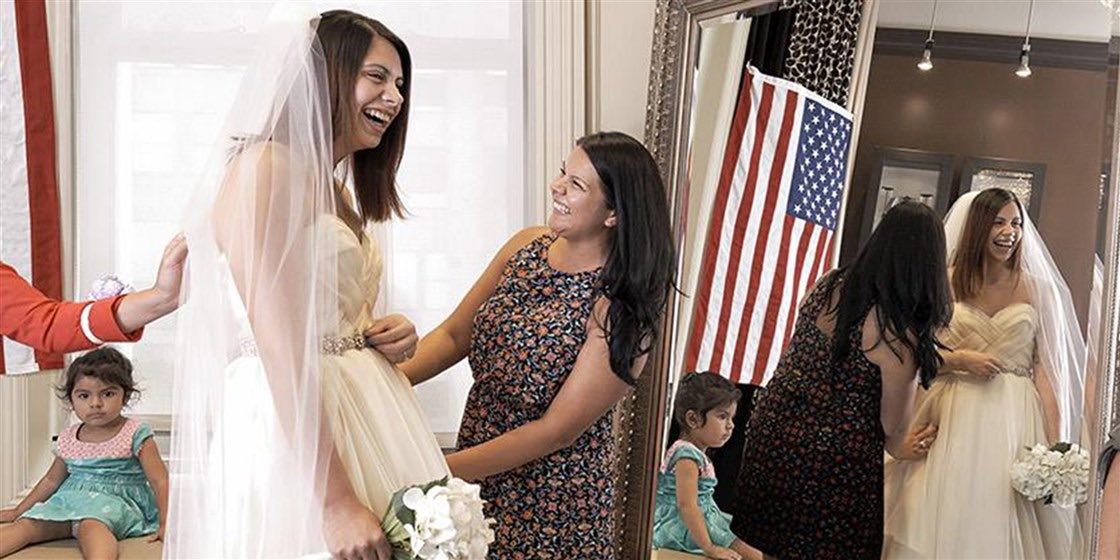 A nonprofit based in Massachusetts has begun donating bridal gowns to frontline healthcare workers who need a little help with their wedding plans.

In order to keep the city clean, Singapore has a ban on chewing gums besides spitting and urinating. The ban was established in 1992.

Her brilliance was fading. She was numbed to the core
As it dawned on her-
Her only asset now, Was void and eternal pain.
With her cold eyes, The fire of her hopes
Went gelid. She would cry her life;
And laugh her death. Lucifer robbed her
Of her-self, her dreams, her soul… Claimed something which was not his.
Was she meant to be just a rag doll? And that single moment…
Shattered her world. Her life was obscure.
Not a million candles could light it up. Sobs intoxicated her;
Devoured her very self. Monsters from the dark
Haunted her. She had nightmares,
She howled in her sleep…
Yearning for help But the irony of her life was that
She was alone in this world FOR THE CRUELEST EYES TO SEE….