"Yesterday I was clever, so I wanted to change the world. Today I am wise, so I am changing myself."
— Rumi

"By three methods we may learn wisdom: First, by reflection, which is noblest; Second, by imitation, which is easiest; and third by experience, which is the bitterest."
— Confucius

"The secret of life, though, is to fall seven times and to get up eight times."
— Paulo Coelho

On this day in 1497, Vasco da Gama sailed from Lisbon with a fleet of four vessels, and he ultimately opened a sea route from western Europe to Asia by way of the Cape of Good Hope, ushering in a new era in world history.

1996 – The British pop band the Spice Girls released their debut single, Wannabe, which helped make them an international sensation.

Sourav Chandidas Ganguly born on 8 July 1972, is an Indian cricket commentator and retired national cricket team captain who is also the current president of the Board of Control for Cricket in India.

Some things you probably didn't know about Sourav Chandidas Ganguly:-

Read More
-> Sourav’s parents gave him the nickname ‘ Maharaj’ which means prince. Later, Sourav had been nicknamed The Prince of Calcutta.

-> He is the only cricketer yet to have won four continuous Man of the Match Awards in ODIs.

-> Ganguly has scored 16 Test centuries and none of them ended up being a loss for India, an exceptional record.

-> Sourav was a big football fan since he was young but due to his elder brother's insistence, Sourav enrolled in a cricket academy.

-> After being dismissed from the Indian team, Ganguly had a personal bowling machine situated in his house to train his batting.

Credits: Tarini Kaushik
Reach me at:705tk@theschoolsocial.in for any questions, advice or feedback

PIN IT! Did you know?
In 1939, American author Ernest Vincent Wright Published a 50000 word book called Gadsby, which did not have the letter ‘e’ .


The capital city of France, the city of lights, that is more than 2000 years old was founded today. Since 1951, people of Paris have been celebrating its birthday on 8 July. We get to know that the city of love and romance was founded around 250 BC by the Gaelic tribe called the Parisii. Here is a list of fun facts you didn't know about Paris…

1) The Eiffel Tower was a temporary installment. It was built with the intention of celebrating the 1889 World Fair. The Eiffel tower was meant to stand for only 20 years.

2) As a roman city, the original name of Paris was ‘Lutetia’. But later, the residents of Paris who called themselves Parisii, named the place ‘Paris’.

3) On an average, 10 film or commercial shoots take place everyday. It is free to shoot in the beautiful streets of paris. But to shoot in a garden or museum, one has to pay a fee.

5) Paris ranks number one in the world as the city which has the highest number of Libraries. It is a home to around 830 libraries in total.

What do you like the most about the city of Paris?

All of us are aware of gravity. Gravitational force is a weak, attractive form of force between any two objects(yes, not just limited to big planets), which is directly proportional to the product of their masses and inversely proportional to the square of the distance between them. Now, the gravity(or the acceleration due to gravity) of a particular object is the gravitational force per its unit mass by which it attracts any other object in its vicinity. In simple terms, gravity is what keeps us tethered to the surface of the earth. Try throwing a ball upwards with as much power as you can. It will eventually stop after attaining a highest point and return back to the earth. That’s gravity. But what if you could overpower gravity? What’ll happen then?

If you could throw the ball with a velocity of 11.2 km/sec or higher, the ball would never return to earth. It would keep going up and up and would eventually be lost in the vacuum of space. This isn’t just restricted to the ball either. Rockets also have to have an initial velocity of at least 11.2 km/sec if they want to escape the earth’s gravitational force of attraction. This velocity is called the escape velocity of our earth. The formula for the same is v = √(2gR) , where g is the acceleration due to gravity of the earth and R is its radius. As both ‘g’ and ‘R’ is different for every celestial body, so is their escape velocity.

For example, the moon, having an acceleration due to gravity 16.6%, and a radius 27% of the earth, has an escape velocity of a mere 2.38 km/sec. At the same time, the escape velocity of the sun is a punishing 615 km/sec while for a black hole, it is infinity. That is why, nothing, not even light can escape its gravitational pull.


Sit back, relax and have a fun virtual tour to the 2nd Largest Art Museum of the world - The State Hermitage Museum.


Words to describe the common weather:

PIN IT! Did you know?
Your brain weighs 2% of your body weight. And it consumes 20% of the total oxygen you breathe and 15% of all the body’s blood supply. 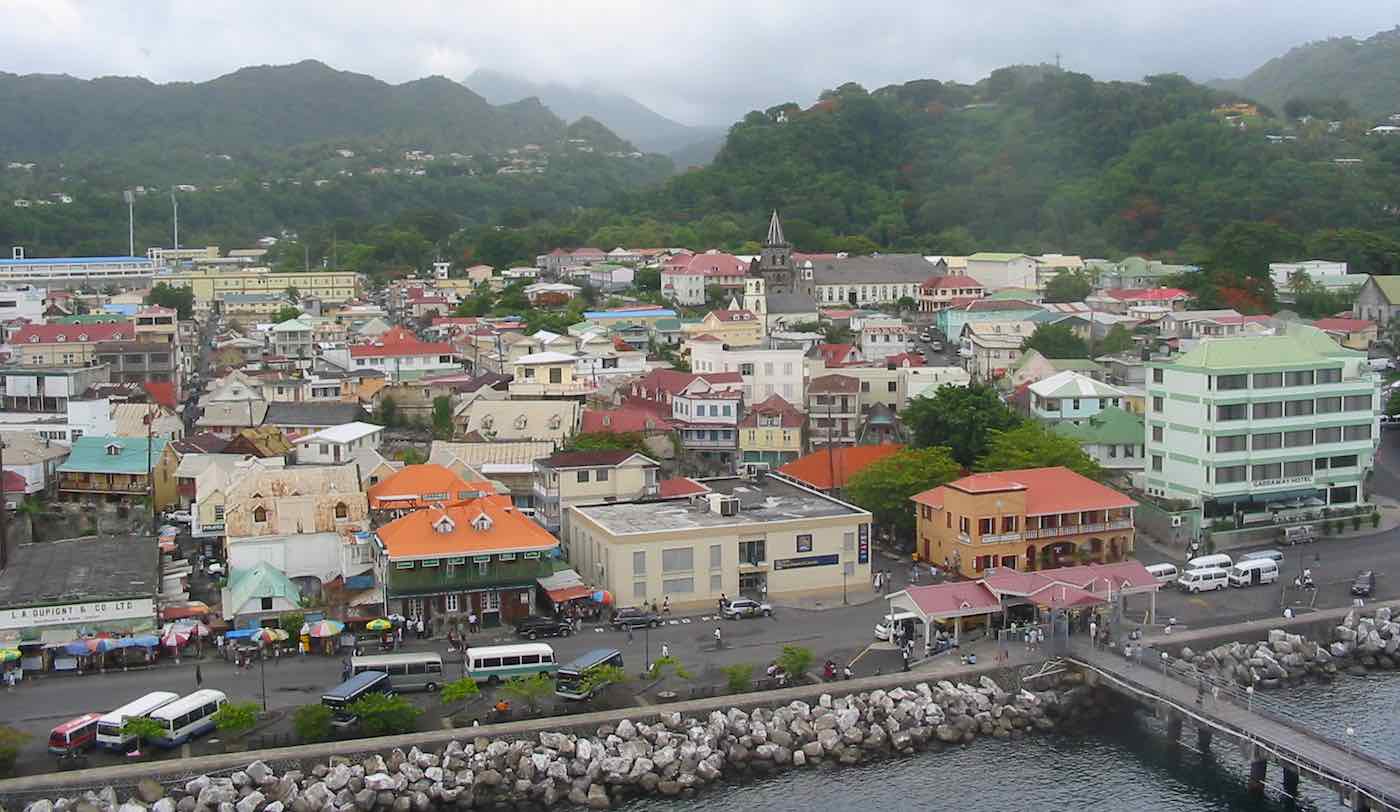 Caribbean Island is On Track to Become The World’s First ‘Hurricane-Proof’ Country.

Baby polar bears who are just born, cannot see or hear anything for the first month.


By: Dr. Sulekha Kumari MBBS, MS(OBGY)
Working as a senior resident at Lady Hardinge Medical College &SSKH. I enjoy writing and being a spontaneous poet. I write poems in hindi , english, Shayari, and Stories.

Here is twenty first century
Life is rat race & everyone, in hurry
No moral, no love, no respect
It’s only I, Me & Myself
Gender equality, rape; still a debate
Jealousy with knife on the back & smile on the face
Religion, caste decide the poll & not thought
No opposition, praise only they sought

Single failure or trigger, they commit suicide
Homicide, molestation, violence is increasing high
No one can raise voice against
Democracy is at risk, but don’t mess
Relationship, commitment at its worst
Immorality at its best & let the morality rest
Child trafficking and their abuse, a luxury
People are seeing & eating their curry
I am the king & I am the dictator
Money wins everywhere, merit a mere spectator
Intolerance is on the rise
Either voice it or become wise
So, let moral education, a key part in curriculum
May patience, perseverance, joy come in their life & their capitulum.